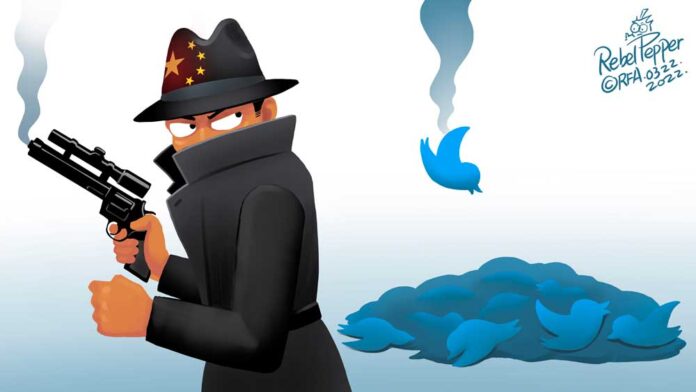 The Department of Justice on March 16 indicted five people and unveiled several plots to undercut criticism of China on U.S. soil. Authorities say the suspects planned to physically assault a Chinese-born U.S. congressional candidate who was critical of the Communist Party, attempting to bribe tax officials in exchange for information about an advocate for democratic reform in China, and spying on members of the Chinese dissident community in the U.S.