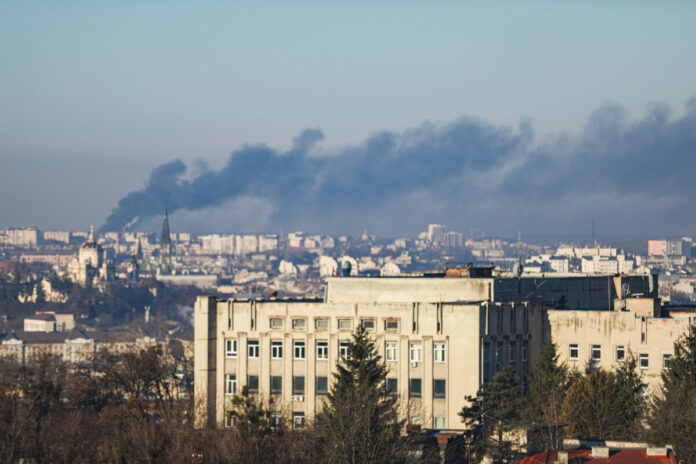 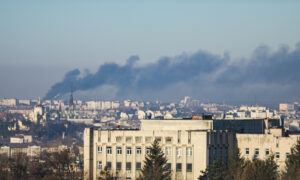 More civilian casualties in Ukraine, in both the capital and in the separatist region. Russian President Vladimir Putin accused Kyiv of stalling peace talks.

Ukrainian refugees are pouring into Germany and Sweden. Germany’s Chancellor says the upcoming influx will pose a major challenge to the country.

Some Democrat party activists in Wisconsin are suing three of the state’s Republican lawmakers. The lawsuit seeks to bar them from serving in Congress, in light of their response to the January 6th Capitol breach.