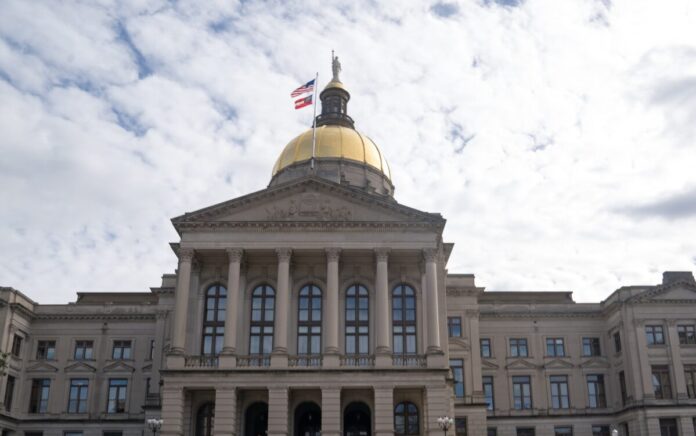 The Georgia Senate has killed a bill that would have allowed Georgians to put taxpayer money toward the cost of private school tuition.

Senate Bill 601, the Georgia Educational Freedom Act, would have created state-funded Promise Scholarships of up to $6,000 a year. Families of the roughly 1.7 million K-12 students in Georgia could use the money for private school tuition and other education expenses, such as tutoring and homeschool curriculum.

The measure failed Tuesday by a 29–20 vote. Seven senators did not cast ballots.

Democrats criticized the lack of public input allowed on the bill. They also said the $6,000 is not enough to cover the cost of private school tuition, and it would only drain resources for public schools.

“This bill doesn’t allow every family in Georgia to say, ‘I’m not happy with my public school for whatever reason, so I will now be able to choose whatever school I want,’” state Sen. Elena Parent, D-Atlanta, said during remarks on the Senate floor.

“It simply doesn’t do that,” Parent said. “Instead, it’s going to be used a lot more by individuals that already have the means and are already paying private school tuition. … That’s a really a critical point with this bill because it makes a lot of the arguments for it completely fall apart, or at least it exposes them.”

Buzz Brockway, vice president of the Georgia Center for Opportunity (GCO), called the defeat of the bill “a sad day for kids in Georgia.”

“It’s disappointing that the best interests of Georgia’s schoolchildren have once again fallen prey to politics and special-interest groups,” Brockway said in a statement. “While lawmakers will soon return to their relatively safe districts and jobs, tens of thousands of Georgia kids will be left—once again—without access to the options that would let them flourish.

“Simply put, a vote against S.B. 601 was a vote against the many Georgia families who desperately need help,” Brockway said. “Particularly as our state emerges from the COVID-19 pandemic where so many students are left behind, it’s unconscionable that we would deny this lifeline to families.”

The Center Square was launched in May 2019 to fulfill the need for high-quality statehouse and statewide news across the United States. The focus of our work is state- and local-level government and economic reporting. www.thecentersquare.com