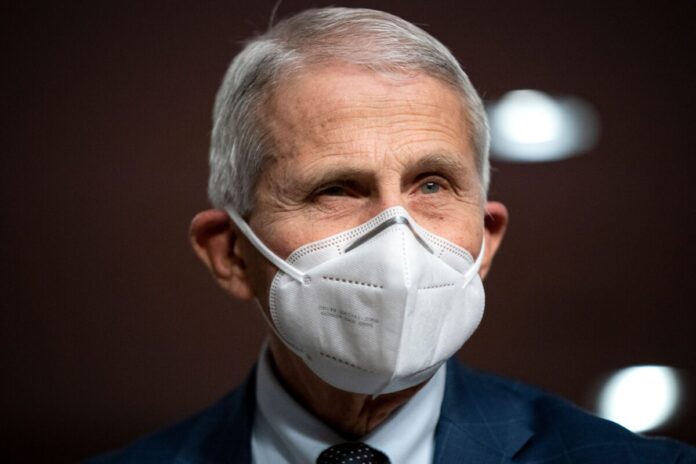 A Senate committee on March 15 rejected a measure from Sen. Rand Paul (R-Ky.) that would have eliminated the position held by Dr. Anthony Fauci since 1984.

The Senate Committee on Health, Education, Labor and Pensions voted 17–5 to reject the measure, which was a proposed amendment to S. 3799, the PREVENT Pandemics Act.

Paul announced the measure before the meeting and urged colleagues to support it, arguing that Fauci, the longtime head of the National Institute of Allergy and Infectious Diseases, should be removed because he is among the “scientific elites who do not want their opinions questioned.”

Paul referenced internal emails that Fauci sent in which he and his former boss, Dr. Francis Collins, quickly moved to denigrate the epidemiologists who signed a document called the Great Barrington Declaration, which opposed some of the harsh measures Fauci had promoted to combat the COVID-19 pandemic.

In one missive, Collins said he wanted a “takedown” of the declaration, prompting Fauci to send a link to an opinion article in Wired magazine that he claimed “debunked” the premise.

Sen. Patty Murray (D-Wash.), the panel’s chairwoman, encouraged colleagues to vote against the amendment, which would have split the institute Fauci heads into three separate ones and required directors of each receive Senate confirmation.

“It would actually interfere with the ongoing, rigorous, science-based approach at NIH,” she said. “It will interrupt its lifesaving work in responding to this pandemic and will have a chilling effect on scientists throughout the government who must feel free to speak their minds.”

Burr also said he’d vote no, in part because he believed S. 3799, which the panel ultimately discharged, would address some of the problems raised.

The bill will require heads of agencies to come before Congress and answer questions on certain policies and guidance, he said.

“Let’s not change drastically something that’s working, but let’s accept the fact that we’ve got some reforms in place that will overcome any concerns we’ve got of an individual who might be making a decision that we disagree with,” Burr said.

Panel members approved most of the amendments offered for the Preparedness Act, including an amendment from Sen. Lisa Murkowski (R-Alaska) that would require agencies to assess the economic impact of some proposals and a measure from Sen. Jacky Rosen (D-Nev.) that would bolster support for rural health care providers.

Members shot down Paul’s other amendment, which sought to curb the powers of the Centers for Disease Control and Prevention, and one from Braun that would have loosened regulations surrounding drug approval.