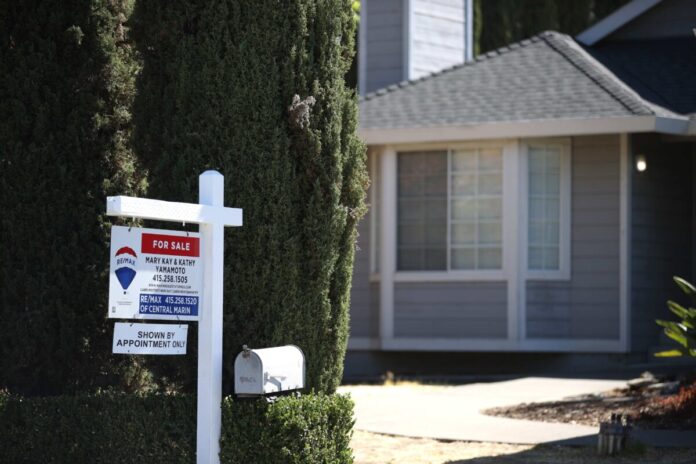 Applications for mortgages declined for the week ending March 11 when compared to a week earlier as interest rates rose to multi-year highs, according to the Mortgage Bankers Association’s (MBA) Weekly Mortgage Applications Survey.

“Mortgage rates continue to be volatile due to the significant uncertainty regarding Federal Reserve policy and the situation in Ukraine,” said Joel Kan, MBA’s Associate Vice President of Economic and Industry Forecasting.

“Investors are weighing the impacts of rapidly increasing inflation in the U.S. and many other parts of the world against the potential for a slowdown in economic growth due to a renewed bout of supply-chain constraints.”

The 30-year fixed-mortgage interest rate had declined two weeks back but rose to 4.27 percent in the week ending March 11, which is the highest level since May 2019, Kan said. Interest rates are now a “full percentage point higher” than it was a year back and continue to dampen refinance activity.

The average contract interest rate for 30-year fixed-rate mortgages with conforming loan balances ($647,200 or less) rose from 4.09 to 4.27 percent. For balances greater than $647,200 (jumbo loan balances), the interest rate spiked from 3.79 to 4.02 percent. The average contract rate for 30-year fixed-rate mortgages backed by the FHA (Federal Housing Administration) rose from 4.12 to 4.23 percent.

Mortgage applications to buy a home only increased by one percent for the week ending March 11 on a seasonally adjusted basis. But on an unadjusted basis, it was two percent higher from the previous week and was eight percent lower when compared to the same week last year.

At present, homebuyers are faced with expensive buying options. The average purchase application loan size was $453,200, which is the second-highest in MBA’s survey history.

Home prices are now so high that roughly 36 million American households are not in a position to buy a home worth $150,000 according to the National Association of Home Builders (NAHB).

The price of a median new home, estimated at $412,505, pushes out 87.5 million households from the market, making up roughly 69 percent of all households in America, the NAHB calculates.