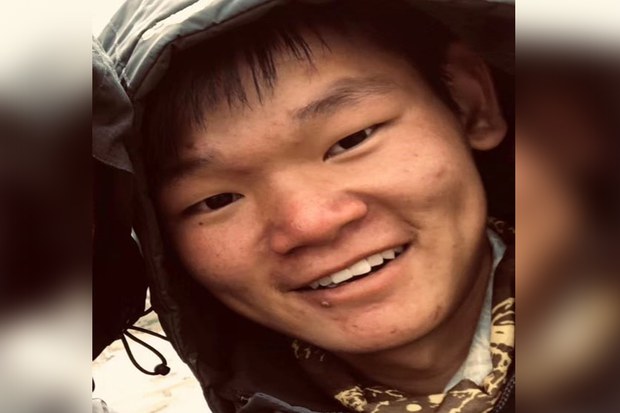 A Tibetan tour guide working in western Tibet’s Shigatse municipality was detained by Chinese police this month as authorities ramp up efforts to limit contacts between local residents and foreign visitors to the tightly controlled Himalayan region, Tibetan sources said.

Pasang Norbu, a resident of Shigatse’s Gampa (in Chinese, Gangba) county in the Tibet Autonomous Region (TAR), was taken into custody on March 11 and beaten by police who accused him of running an illegal business, a Tibetan living in exile told RFA.

“Pasang Norbu’s business is legally registered by the official tourism administration in the TAR, and he even paid 18,000 yuan [U.S. $2,827.79] for a permit to run it,” RFA’s source said, speaking on condition of anonymity to protect his contacts in the region.

Police had ignored his permit, though, and had warned him twice to shut his business down, the source said.

A middle-school graduate aged in his 20s, Norbu was described by sources in Tibet as “a very decent person and always friendly with everyone,” RFA’s source in exile said. “He owns seven tour bikes, all in very good condition, and his family’s livelihood depends on his tour guide service.

“He has a mother named Tsamchoe and his 13-year-old sister Choedon is still in school,” the source added.

No information was immediately available regarding Norbu’s whereabouts in detention or present condition.

“It’s true that Pasang Norbu was arrested by Chinese authorities in Shigatse, but he is not the only one to have been detained. The Chinese government has recently been increasing its controls on many privately owned Tibetan tourist services and has been holding their owners on unreasonable charges,” Gyal said.

Tibetan tour businesses have come under growing pressure in recent years from Chinese authorities concerned about foreign visitors’ unmonitored contact with Tibetans who have returned to their home areas to work as tour guides after spending time in India, sources say.

One guide, Kunchok Jinpa, 51, died on Feb. 6, 2021, in a hospital in Lhasa after being transferred in critical condition from his prison, where he had been serving a 21-year prison term for sharing news of Tibetan anti-mining protests in Driru (Biru) county with RFA and other outside media.

He had gone to live and study in exile in India in 1989 and returned nine years later to Tibet, where he was widely respected in his community, sources told RFA in an earlier report.

Tibet was invaded and incorporated into China by force 70 years ago, and Tibetans living in Tibet frequently complain of discrimination and human rights abuses by Chinese authorities and policies they say are aimed at eradicating their national and cultural identity.