Can Japan Face Up to Its Legacy of Forced Sterilization? – The Diplomat 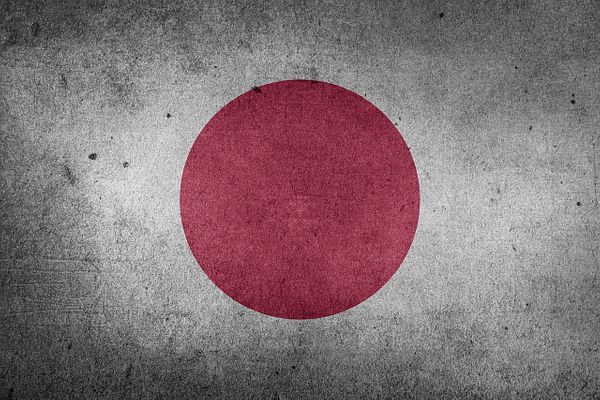 The state has appealed a landmark verdict ordering the Japanese government to pay compensation to victims of forced sterilization.

On Monday the Japanese government lodged an appeal against a lower court ruling that found forced sterilizations of disabled people unconstitutional and ordered the government to pay compensation. The Ministry of Health explained that the Osaka High Court ruling last month contained “serious legal problems” relating to the statute of limitations.

Japan’s dark era of forced sterilization under the now defunct Eugenics Protection Law is considered the greatest violations of human rights in post-war Japan. Between 1948 and 1996 some 25,000 people with disabilities were sterilized or forced to undergo abortions, the majority without consent. The purpose of the law was to prevent people with physical and intellectual disabilities, mental health problems, and patients with certain diseases such as leprosy from having “inferior” offspring.

On February 22 the Osaka High Court overturned a lower court ruling, ordering the government to pay a total of 27.5 million yen ($239,660) in damages. It also denounced the former law as “inhumane” and “contrary to the principles of justice and fairness.”

The main focus of the plaintiff’s appeal was to challenge the application of the statute of limitations, which expires 20 years after the procedure. In this case, the surgeries had been performed almost five decades earlier. But the Osaka High Court concluded that the statute of limitations should not be applied as the government had promoted social discrimination and prejudice against the disabled, which led to victims having difficulty accessing information and legal consultations. That, in turn, restricted their rights to seek compensation, the ruling found. The court also accused lawmakers of negligence and held the government responsible for the delay in victims filing lawsuits.

There have been a series of lawsuits in recent years that have ruled forced sterilization as unconstitutional but have stopped short of awarding compensation based on Japan’s 20-year statute of limitations. The Osaka High Court ruling is a significant breakthrough for victims across the country who have had their claims for compensation repeatedly denied by district courts.

The three elderly plaintiffs in the Osaka case were initially overjoyed by the verdict and hoped it would pave the way for compensation in a dozen other similar pending court cases. But in response to the government’s decision to counter appeal, the lawyers representing the plaintiffs criticized the move as showing a lack of remorse by the state and urged the government to withdraw their appeal. They expressed the hope that the Osaka High Court’s ruling highlighting the government’s responsibility in forced sterilizations will encourage more victims to speak out.

In 2019 then-Prime Minister Abe Shinzo issued a statement expressing regret for “many people forced to undergo sterilization surgeries.” This was followed by legislation that awarded 3.2 million yen ($28,000) to each victim, but the policy was criticized over its timing and lump sum payment. The Osaka High Court verdict ordered 13 million yen as an appropriate level of compensation, highlighting a glaring discrepancy between government and court awarded damages.

What’s more, the government’s compensation scheme is only valid for five years. There have been calls for the government to step up its efforts to reach out to surviving victims by conducting an investigation to address cases where victims were sterilized without their knowledge. So far approximately 1,000 people have received payment under the government’s program.

The Japanese government’s warped eugenic ideology was introduced in 1947 under the guise of family planning when women were facing increasing pressure to have larger families after World War II. The following year, the socialist party and a bipartisan group of conservatives submitted an amended bill, strengthening the eugenic provisions on the basis that Japan’s post-war food shortage would continue unless the population was controlled. The amended bill was passed unanimously by the Diet.

Forced sterilization in Japan was most prevalent throughout the 1960s and ‘70s but continued until 1993. Many of the victims who were forced to undergo surgery were teenagers at the time. In 1994 a disabled Japanese woman raised the issue of forced sterilization in Japan and the need to abolish the law at a U.N. International Conference on Population and Development held in Egypt; her speech provided momentum for the law’s formal abolishment two years later.