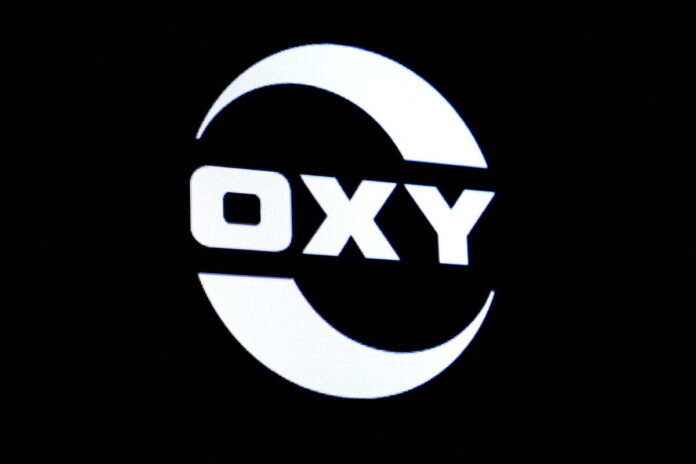 Warren Buffett’s Berkshire Hathaway Inc. revealed a more than $5 billion stake in Occidental Petroleum Corp., as oil prices soared to their highest level in about a decade.

Berkshire said it owns 91.2 million Occidental shares, or nearly 10 percent of those outstanding, including 61.4 million bought from March 2 to March 4.

Buffett’s company disclosed the stake in a Friday night filing with the U.S. Securities and Exchange Commission.

Occidental’s share price, which jumped 45 percent last week, rose as much as 4.7 percent on Monday before retreating.

The shares were down 4.8 percent at $53.45 in early afternoon trading. Occidental traded below $9 as recently as October 2020.

Berkshire also has warrants to buy another 83.9 million Occidental shares at $59.62 each, or $5 billion.

It obtained these in 2019, when it also purchased $10 billion of preferred stock—which throws off $800 million of annual dividends—to help finance Occidental’s $35.7 billion purchase of Anadarko Petroleum Corp..

Berkshire did not immediately respond on Monday to a request for comment.

Buffett had lamented in his Feb. 26 annual shareholder letter that “we find little that excites us” in equity markets.

The billionaire’s Omaha, Nebraska-based company, whose businesses include Geico car insurance and the BNSF railroad, ended December with $146.7 billion of cash and equivalents.

It also invested $350.7 billion in equities such as Apple Inc., Bank of America Corp., American Express Co. and Coca-Cola Co..

Berkshire did not say whether Buffett or his portfolio managers Todd Combs and Ted Weschler made the latest Occidental investment, though larger investments are normally Buffett’s.

Buffett has gone six years without a major acquisition, and Berkshire has slowed share repurchases following a record $27 billion in 2021.

James Shanahan, an Edward Jones & Co. analyst who rates Berkshire “buy,” in a research report said “we are becoming more optimistic about cash deployment” at Berkshire.

He said Berkshire could buy the 8.9 percent of Berkshire Hathaway Energy it does not already own.