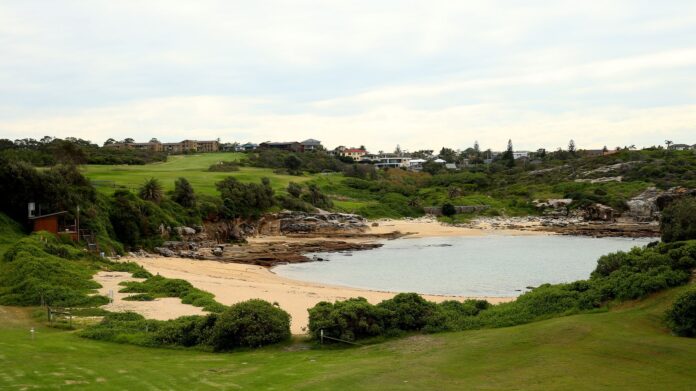 SYDNEY ― Many of Sydney’s iconic beaches, including the famed Bondi Beach, were closed Thursday after an ocean swimmer was killed by a shark, the first fatal attack in the city in almost six decades, authorities said.

The man, who has not been identified, was swimming at the city’s Little Bay, a popular spot for families, on Wednesday afternoon when he was attacked by an unknown species of shark. The animal is thought to be up to 16 feet in length and authorities are still searching for it.

Local officials closed a stretch of beaches down the city’s eastern coastline, saying the shark could still pose a threat to the public.

“The coast is our community’s backyard,” Dylan Parker, the mayor of Sydney’s Randwick area, said Wednesday. “Little Bay is normally such a calm, beautiful place, enjoyed by families. To lose someone to a shark like this is chilling. We are all in shock.”

Randwick beaches including Little Bay, Malabar, Maroubra, Coogee, Clovelly and La Perouse will be closed for 24 hours following a fatal shark attack near Little Bay today. Council Lifeguards will patrol beaches over the next 24 hours looking for any further sightings of sharks. pic.twitter.com/KVYcsfWnXJ

The swimmer went to the Little Bay area nearly every day, according to local accounts. The New South Wales Ambulance service said he appeared to be wearing a wetsuit while swimming just off the rocks below a fisherman before the shark attacked. The service said human remains had been found in the water, adding that the man died from “catastrophic injuries” despite a quick response from medical services.

The last fatal shark attack in Sydney took place in 1963 when a shark bit a 32-year-old woman standing in shallow water about 20 feet offshore. Another person was bitten and injured in 2018 in the Randwick area.

Shark attacks are highly covered by the media and cast a major pall over the minds of swimmers and surfers, even though such attacks are a relatively rare occurrence in Australia. The country averages about one fatal shark attack per year, but that number rose in 2020 when there were eight fatal attacks, and 2021, when there were three, according to the Australian Shark Incident Database.

“This is their domain and habitat and I think when we all decide to go in the water, we must understand that this is their domain,” Steven Pearce, the head of Surf Life Saving New South Wales told The Sydney Morning Herald. “In saying that, from what happened yesterday, it is shocking, it makes everyone sick just thinking about it and our thoughts and hearts go out so much to the victim’s family and friends.”

The New South Wales government said last year it planned to spend $500,000 Australian dollars to help prevent and manage shark attacks in the coming years. Officials said the money would be used for drones that would patrol surf events as well as training for shark-specific first aid.