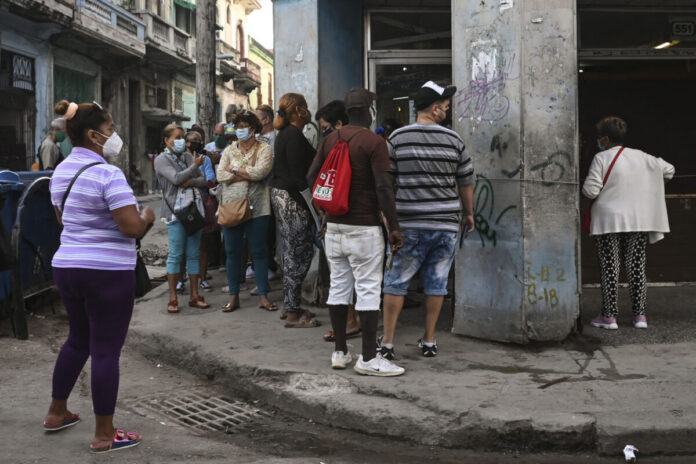 The Russian Federation has agreed to postpone the payment of certain debts owed to it by the Republic of Cuba, allowing the small island country until 2027 to repay billions of dollars worth in foreign debt.

These debts, worth a total of $2.3 billion, are the result of numerous loans made by Russia on behalf of power generation, metals, and transportation infrastructure in Cuba.

The new terms of debt repayment, which were approved by the Russian Duma on Tuesday, were originally drafted by the Cuban legislature last year.

The timing of the new announcement suggests that it is, in part, an act of gratitude from Moscow for Cuba’s response to the recent events in Ukraine and its breakaway regions. The Cuban government has expressed support for Russian president Vladimir Putin’s recognition of the separatist-held regions of the Donbas in Ukraine, and Cuba has accused the United states of waging a “propaganda war” against what it perceives as the legitimate annexation of the ethnically Russian territories of Luhansk and Donetsk.

This is not the first time that Russia has exercised leniency over debt payments. In the summer of 2014, just months after Russia’s annexation of Crimea—which the Cuban government recognized as legitimate—Putin visited Havana to offer forgiveness for 90 percent of Soviet-era Cuban debts to Russia.

The communist nation has also sought debt forgiveness from Western creditors, appealing numerous times to the Paris Club for postponements on its international debts. The most recent such postponement occurred last October, when the Paris Club agreed to delay Cuban debt payments by one year to November 2022.

Debt has been a persistent challenge for the Cuban economy, and the country’s communist regime has struggled for decades to raise enough revenue to pay interest on its outstanding foreign debts. While the reestablishment of formal diplomatic relations between Cuba and the United States was expected by some analysts to herald an economic recovery, the island nation’s international trade has actually decreased by billions of dollars since the countries reconciled in 2015, and foreign investors are wary of putting stock in a country so beset by its outstanding debts.

The burden of debt has retarded economic growth on the island and resulted in shortages of food and medicine, which culminated last year in the country’s largest protest movement since the establishment of Cuban communism in 1959. The CCP (Chinese Communist Party) virus has been especially challenging for Cuba, as the country has hoped to revive its fledgling economy by emphasizing tourism—an industry which has been uniquely damaged by governments’ pandemic restrictions.

Thus, Cuba finds itself in a similar position to that it faced in the immediate aftermath of the Cold War: internationally isolated, pushed ever-deeper into Russia’s sphere of influence, and with an apparent void of solutions to the problem. While the government has made tepid market reforms, such reforms are proving to be insufficient to address the debt situation. For the time being, Cuba will likely continue grovelling for debt extensions from its more powerful benefactors, while its economy lags behind and its people become increasingly restless with the slow state of progress.