ExxonMobil Pulling Plug on Oil and Gas Operations in Russia, Not Making Any New Investments 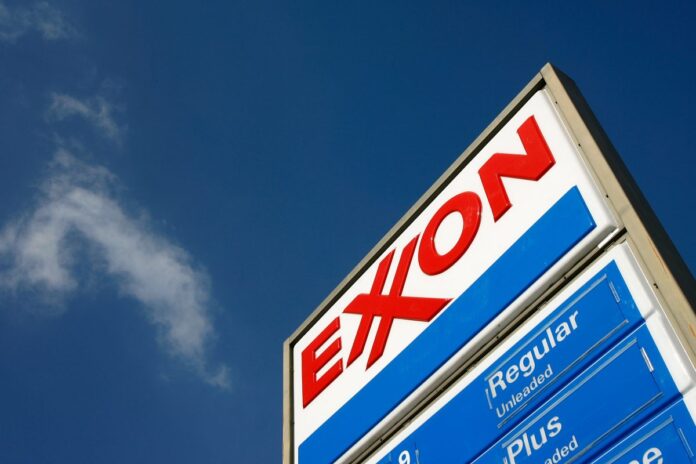 ExxonMobil announced Tuesday that it will be pulling the plug on oil and gas operations in Russia and will not be making any new investments in the country amid the crisis in Ukraine.

In a statement, the Texas-headquartered company said it has made the decision to stop operations as a sign of solidarity with the Ukrainian people.

“ExxonMobil supports the people of Ukraine as they seek to defend their freedom and determine their own future as a nation. We deplore Russia’s military action that violates the territorial integrity of Ukraine and endangers its people,” the company said.

“We are deeply saddened by the loss of innocent lives and support the strong international response. We are fully complying with all sanctions.”

ExxonMobil operates the Sakhalin-1 project on behalf of an international consortium of Japanese, Indian, and Russian companies and has a 30 percent stake in the project.

It is located off the northeastern coast of Sakhalin Island in the Russian Far East.

The project is one of the biggest international investments in Russia and has made tens of billions of dollars for the Russian government. It is estimated to have 2.3 billion barrels of oil and 17.1 trillion cubic feet of natural gas in reserves, according to company data.

ExxonMobil said that in response to recent events in Ukraine it was now starting the process of discontinuing operations and “developing steps to exit the Sakhalin-1 venture.”

“As operator of Sakhalin-1, we have an obligation to ensure the safety of people, protection of the environment and integrity of operations. Our role as operator goes beyond an equity investment,” ExxonMobil. “The process to discontinue operations will need to be carefully managed and closely coordinated with the co-venturers in order to ensure it is executed safely.

“Given the current situation, ExxonMobil will not invest in new developments in Russia.”

ExxonMobil did not give an exact timeframe as to when it would fully discontinue operations on the Sakhalin-1 project and it is unclear now what will happen with the multi-billion dollar oil and gas facility.

The Epoch Times has contacted an ExxonMobil spokesperson for comment.

ExxonMobil’s announcement comes after a string of other Western companies have paused businesses operations in Russia or unveiled plans to do so in the wake of the Moscow-led invasion of Ukraine.

Meanwhile, Norway’s biggest energy company Equinor ASA said it will be withdrawing from Russian joint ventures, collectively worth around $1.2 billion.