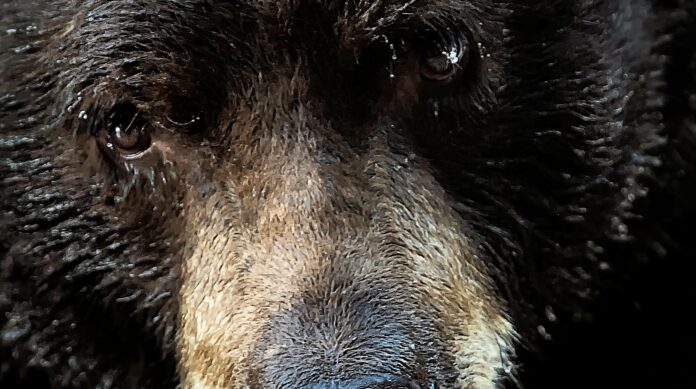 A 500-pound black bear accused of breaking into 28 homes in South Lake Tahoe, California, was wrongfully implicated in at least some of the incidents.

New DNA evidence shows that the bear, who has become widely known as “Hank the Tank,” is just one of multiple food-seeking bears involved in break-ins in the wealthy neighborhood of Tahoe Keys.

“While recent incidents of bears invading homes were originally thought to be a single bear, DNA evidence collected from the most recent incident as well as prior incidents over the past several months prove that at least three bears were responsible for breaking into numerous residences,” the California Department of Fish and Wildlife said in a statement.

Previously, officials were trying to catch Hank and were considering relocating or even killing him, a move the department previously told HuffPost would be a “last resort.” The possibility of Hank’s execution drew backlash both locally ― most notably from local bear advocacy group BEAR League ― and nationally as his fame grew and he gained fans.

Now the department is modifying its strategy.

“CDFW will work in coming weeks and months to trap bears in the South Lake Tahoe area, tag them, collect evidence for genetic analysis, and then release them into suitable habitat,” the department said.

The statement added, “CDFW is not going to euthanize any bears that are trapped during this effort.”

The department also urged people in the area to take more precautions when dealing with food and trash, noting that “improperly stored human food and trash are likely attracting bears into this neighborhood.”

The BEAR League celebrated the news, speculating on social media that Hank had been “taking the rap” for all the break-ins, “probably due to his size” and “extreme handsomeness.”

However, The Sacramento Bee reported that there’s still a possibility that one or more bears in the area ― including Hank ― could wind up dead. That’s because in California, homeowners who have had bear trouble can request a permit for a bear trap on their property. If the trap catches a bear and DNA evidence shows it’s the same bear that caused damage the first time, the bear could be killed.